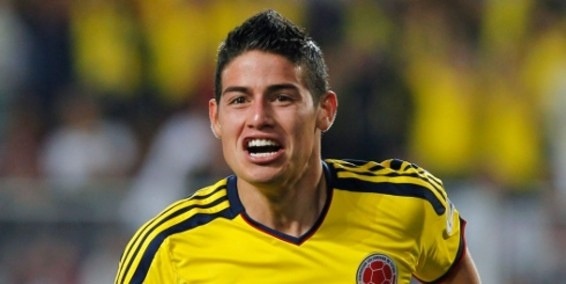 AS Monaco attacking midfielder James Rodriguez has told Marca that he would “join Real Madrid even with his eyes closed” this morning as speculation regarding his long term future with the Ligue 1 side comes into question.

Multiple Spanish outlets report today that an offer of €80m would be enough to prise James away from Monaco just little more than a year after he joined them from Porto last summer.

According to journalist Francois David, initial talks are underway and Rodriguez is being aided by super-agent Jorge Mendes as Real look to replace the seemingly outgoing Angel di Maria.