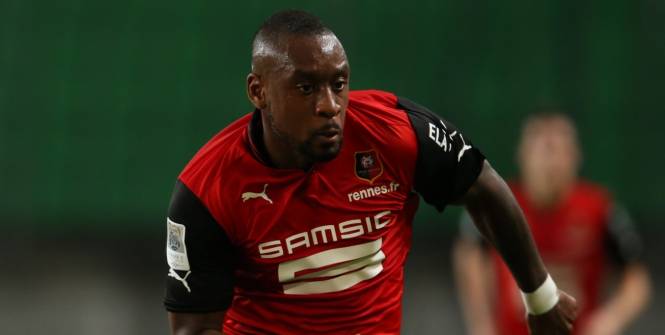 Jean-Armel Kana-Biyik, 24, has announced his international retirement after being left out of the Cameroon squad for the World Cup.

The Rennes central defender was bitter about being left out of the Indomitable Lions’ final 23-man squad that will depart for Brazil shortly.

He had the following to say to 20 Minutes on the matter:

“I realize that there are plenty of shenanigans in the Cameroon team, and that will never change. I prefer to end my international career and concentrate fully on the club to become the defender I was.”

“It may seem surprising, but the selection of Cameroon is full of bad things. I do not recognize myself in this team. I joined because I love the country of my parents, my ancestors. But it turns out that it is not at all as I would have imagined. I had heard bad things, but I did not think it was at this point.”

SM Caen in talks with Touré and Féret