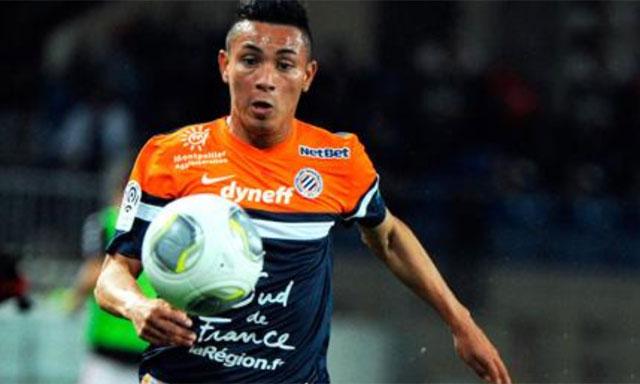 The first deal likely to be made official of the French summer transfer window will be Ligue 1 side Montpellier’s permanent signing of youngster Jean Deza, who has agreed to sign a deal with the club until 2017 after impressing sufficiently during his one year loan spell with the club.

Deza, 20, arrived from Universidad San Martin de Portes last summer and has impressed recently, starting several games for Rolland Courbis’ first team. The Peruvian under 20’s international had his buy-out option triggered by MHSC which was believed to be worth between €2m-€3m.