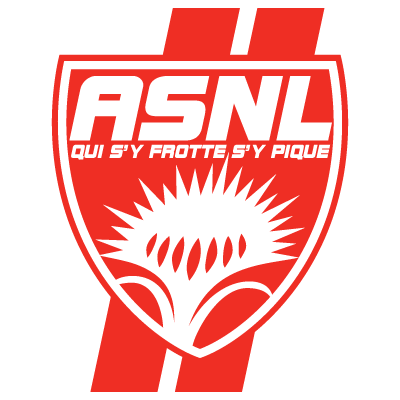 An unnamed Qatari club have begun negotiations with Nancy over the possible transfer of Nancy winger Jeff Louis according to Mercato 365.

The player is also in talks with Scottish outfit Celtic, as confirmed by the BBC.

The has interested Montpellier and St Étienne in recent times and remains one of Ligue 2’s most highly rated talents.