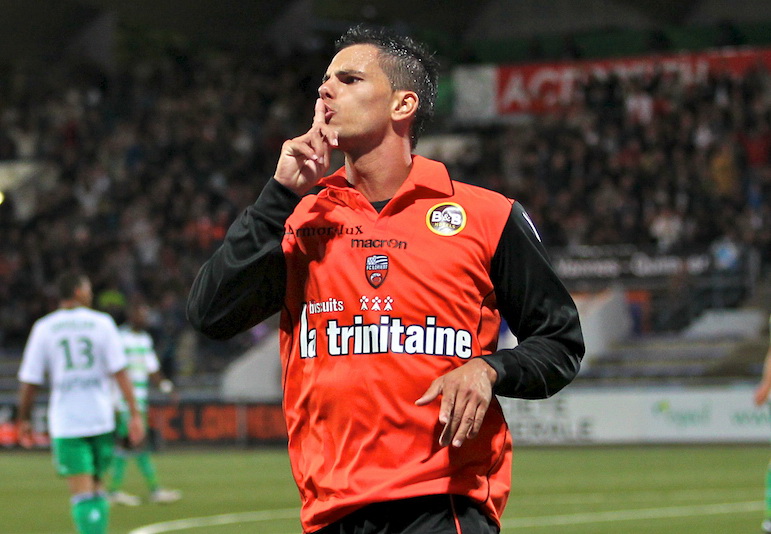 According to Sud-Ouest, former Arsenal striker Jeremie Aliadiere is set to join Qatari outfit Umm Salal for a fee of just €400k.

The player has been placed in isolated training for some weeks now after reportedly refusing to train properly in order to force a move.

The regional paper claims Lorient agreed a fee with Umm Salal last weekend and that the club has offered Aliadiere a two year contract, which he has yet to accept.

Mathieu Valbuena in the waiting room

PSG want €20m for Leandro Paredes but his...