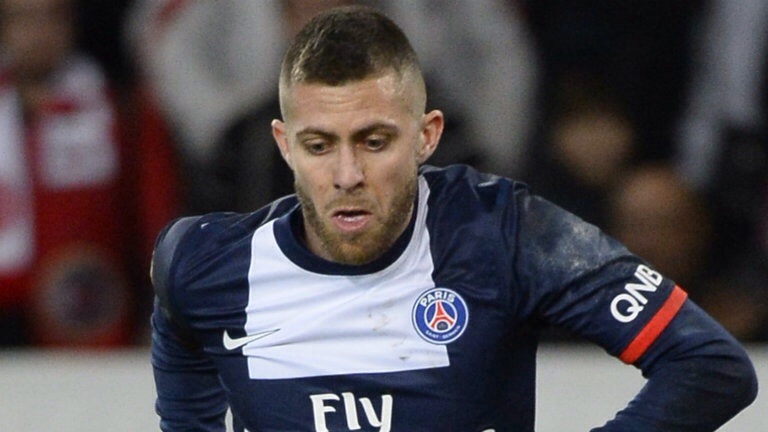 Menez’s contract expires with PSG later this month and is expected in Italy to finalise a move on Thursday and undergo routine medical tests.

PSG in talks with Antonio Candreva?