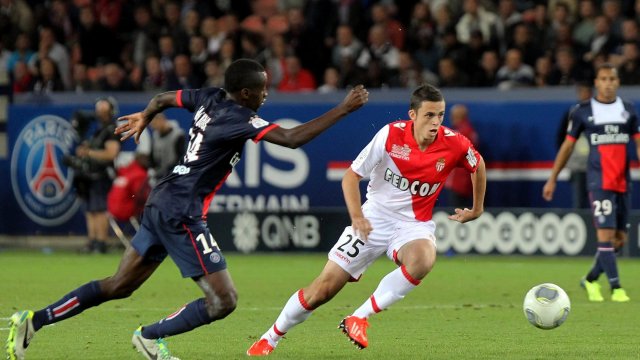 It has been officially announced that young 20 year old Frenchman Jessy Pi has been loaned to Ligue 2 side ESTAC Troyes from AS Monaco for the 2014/15 season.

Pi, who is a defensive midfielder by trade, would find playing time very hard to come by if he remained at the highly competitive Monaco in the coming season, so a move to Troyes, where he can grow with consistent game time, will suit all three parties involved.