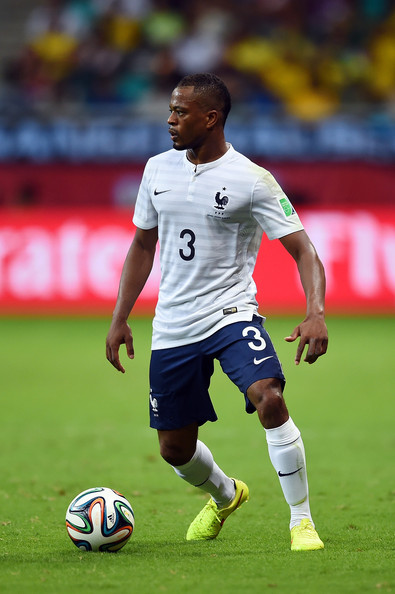 According to Italian media outlet Sky Italia, Juventus have made an offer to Manchester United left back Patrice Evrato join the Serie A Champions. Sky Italia say that Juventus offered Evra a two year contract, with ‘adequate’ wages and of course a chance to play in the Champions League next season.