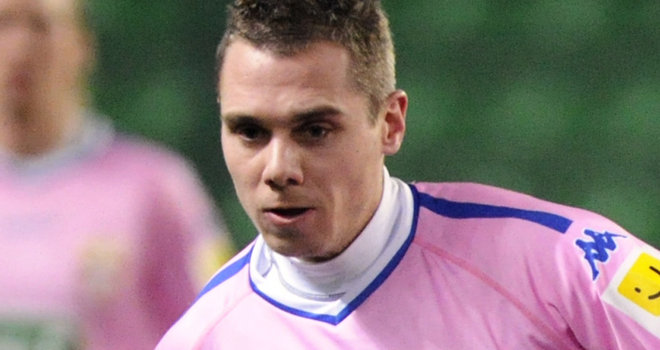 Get French Football News has learnt that Montpellier and Evian have found an agreement over the transfer of the latter side’s striker Kevin Berigaud, for a fee believed to be close to €3m.

Berigaud, 26, agreed a four year contract with MHSC today and is expected to move imminently, barring any last minute, major u-turns in terms of a rival bid.