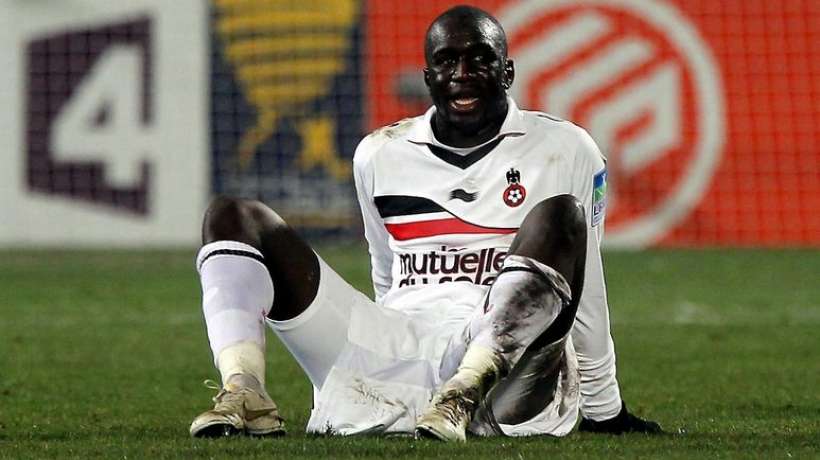 Get French Football News yesterday revealed that Nice centre back Kevin Gomis was to join Nottingham Forest on a loan deal. The move was confirmed by Forest’s chairman, and will go through after the usual formalities. With Nottingham Forest currently in 5th place in the Championship and with games in hand on their rivals, they have a good chance of going up to the Premier League, so what will Gomis add to the squad?

Kevin Gomis, at 25 years of age, is in the prime of his career. He has spent 5 seasons playing with teams in the top league of their respective countries (with Naval in Portugal and then Nice in France), so he is experienced at the top level of football. He is a very powerful, physical centre back. Gomis is also quite quick for a player in his position, and his strength and speed are probably his two biggest assets.

So far this season, Gomis has sat on the bench for the most part, having made just 9 Ligue 1 appearances. He did, however, play the last 3 games, helping his side keep 2 clean sheets and pick up 4 points from those 3 games. Gomis’ career has never really kicked-off so far at Nice, but hopefully, given regular first team football at Forest, he can show us all his best form.

Gomis is not a stellar defender who will guarantee Forest’s promotion to England’s top league, far from it. He will, though, almost certainly improve an already impressive Forest back line as we approach the business end of the season. Forest should not expect miracles from the Frenchman, but this is a very astute signing Billy Davies, which could go some way to helping Forest get Premier League football next season.