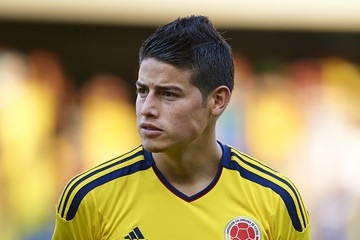 According to our colleagues at L’Equipe, a key meeting has taken place between Florentino Perez (Real Madrid President), Dimitri Rybolovlev (Monaco President) and Jorge Mendes (James Rodriguez’s agent) over the possible transfer of James Rodriguez to Real Madrid.

According to the newspaper, a deal is far from being complete and while Monaco have given up including Angel di Maria in the deal, they are still wanting Pepe, the 31 year old central defender in part exchange.

James Rodriguez is set to be offered a six year contract and a yearly net salary of €7m.

No PSG agreement for Angel di Maria yet