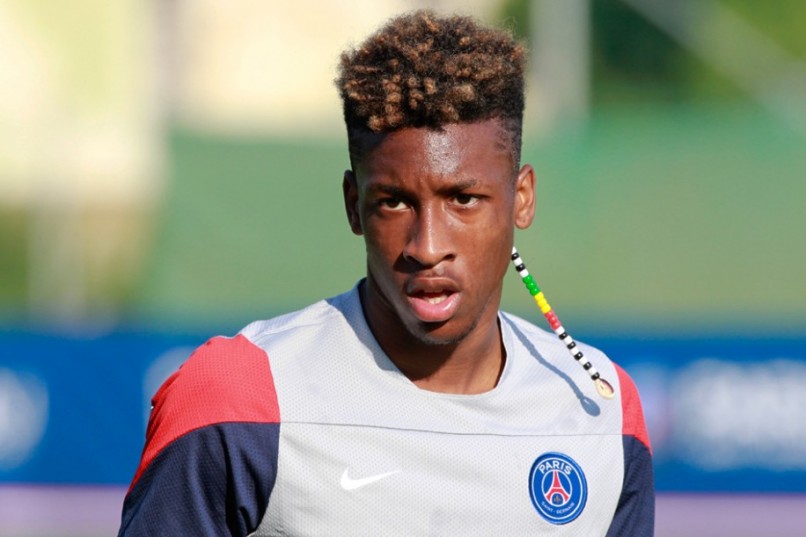 Earlier today it was officially announced that PSG’s Kingsley Coman has agreed a 5 year deal with Serie A Champions Juventus to move away from the French capital.

There were reports in the past week or so that Juventus were closing in on a move for the 18 year old, and the attacking midfielder’s move has now officially been completed.