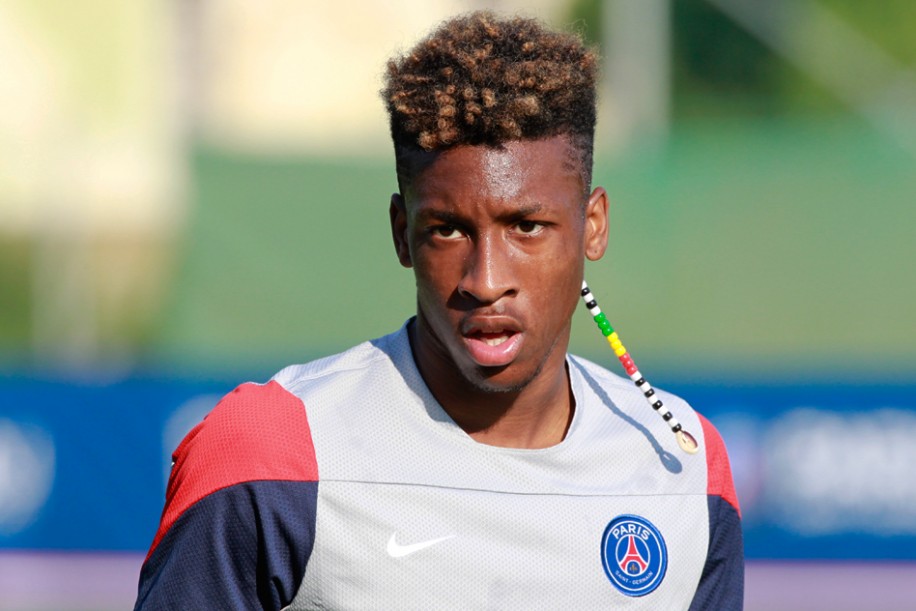 According to various media reports, PSG wonder-kid Kingsley Coman has rejected a contract extension with the Ligue 1 champions and will join Juventus on a four year deal.

The reason for his decision to join Juventus is simple, they are one of the only sides offering him a professional contract and thus the player feels that he has a chance at first team action.

The deal is not yet complete, but almost every element is set in stone.