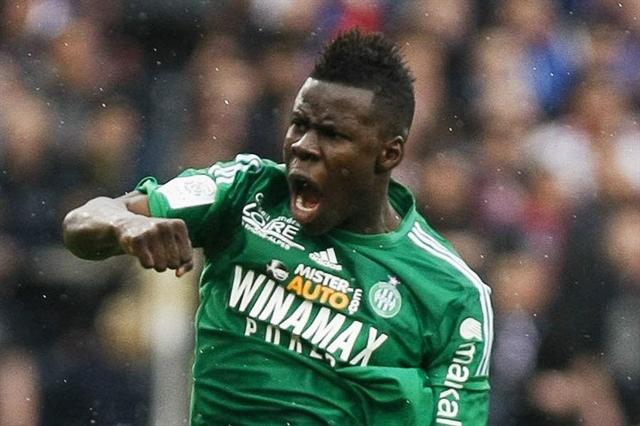 A couple of days ago, Get French Football News reported the latest quotes from Zurt Zouma following his move from St-Etienne to Chelsea, and his immediate return on a loan deal. Zouma talks both about how Chelsea, and Mourinho in particular, were delighted to have him, and also about how St-Etienne boss Galtier congratulated him on his transfer. It appears that, unlike many moves in the January transfer window, there are no hard feelings related to Zouma’s move, so was the deal a success for every party involved?

A few days ago, Kurt Zouma clarified exactly how his transfer to Chelsea came about. He said that: ‘Jose Mourinho called me, he clearly told me he wanted me, and I jumped at the chance.’ It shows the importance of the player to Chelsea’s future plans that their manager felt the need to communicate directly with Zouma to ensure the transfer went through. Zouma added: ‘He (Zouma) called me at night, and he speaks French very well, I understood and responded but I had nothing prepared. He told me to keep playing and we would keep up-to-date.’

Zouma also revealed the feelings of St-Etienne about his move to Chelsea. He said that the St-Etienne manager, Galtier, ‘congratulated me’ and told him that ‘Chelsea was the right choice.’ This suggests that St-Etienne were perhaps resigned to losing Zouma in the near future, and Galtier had the player’s interests in mind when the move went through. Rather than keep Zouma at St-Etienne, against his will, it was clearly a better option to let him move on in his career by moving to Chelsea.

The fact that Zouma immediately returned on loan means he has the chance to repay the club and its fans for the remaining 6 months of the season for their support, and it is very likely that Zouma will depart from the club with everyone’s best wishes. In a day and age when transfers often cause tension and anger between clubs and players, the whole Zouma situation is a breath of fresh air.