Kurt Zouma to be loaned out next season 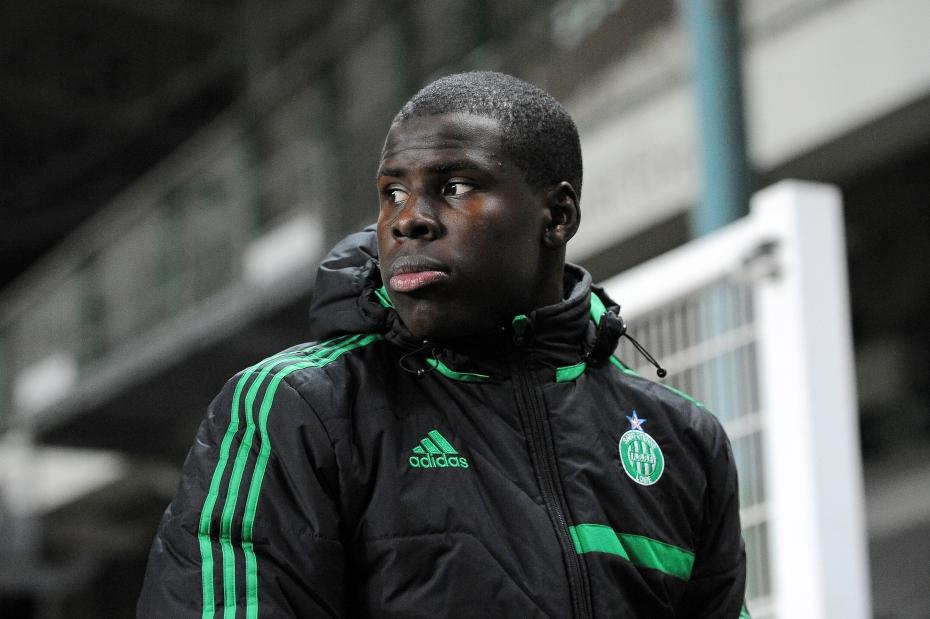 France Football report that Chelsea youngster Kurt Zouma, who signed for the club for €15 million in January, is set to be loaned out once again for the coming 2014/15 season.

Zouma played the whole of last season at St Etienne, spending the last six months on loan from Chelsea, and with the departure of David Luiz to PSG, one might have expected that the club would need Zouma for the coming season. However, France Football do not believe that this will be the case. These reports are so far unconfirmed by us.

The 19 year old played 24 league games for St Etienne last season. It is unknown whether he will be back there once again next season.