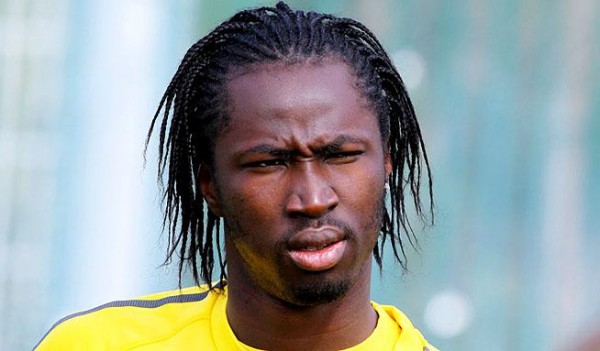 Get French Football News understands that Monaco and Anzhi have agreed a deal for the transfer of Lacina Traoré, the Ivorian striker. The player is however set to be loaned to Premier League side West Ham United after it emerged that the Traoré would not be receiving any game time with the Monagesques this season.

The details between Monaco and Anzhi are generally undisclosed but the transfer fee is understood to be in the region of €12m, excluding bonuses. The player has agreed a long-term contract with Monaco and has already had medical checks with the club previously.

The player is expected in London shortly for a medical. Many are speculating that this is Monaco’s long-term replacement for the possible summer departure of Colombian international Falcao.

Claudio Ranieri admitted in a press conference today that negotiations between Monaco and Anzhi were ongoing but the deal is virtually complete. We await official confirmation for first Monaco on the player’s transfer from Anzhi and then West Ham for the loan signing.

The Daily Mail understand that the player will have to wait for a work permit before he can join the struggling Hammers.

Montpellier President denies all contact from Newcastle for Cabella