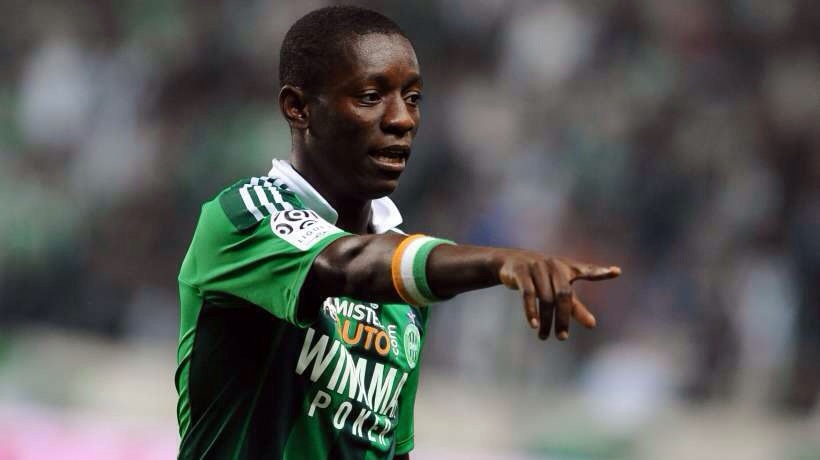 The BBC reported the Championship side’s interest in the player last month.

The mood at St Étienne towards Max Gradel’s possible departure is mixed and any negotiations for the player will be difficult. Gradel is valued as an impact player and a wildcard by the St Étienne coaching staff according to our colleagues at But!, who have close ties with the club.

Co-President Bernard Caiazzo admitted yesterday that he was unsure about the future of the Ivory Coast international and it is still not clear what exactly the player himself wants.

Talks have only recently commenced but it appears that Leeds United’s aim is to sign the player on loan until the end of the season with an option to make the deal permanent.

At this stage, talks are not advanced enough to be able to clarify the situation further.