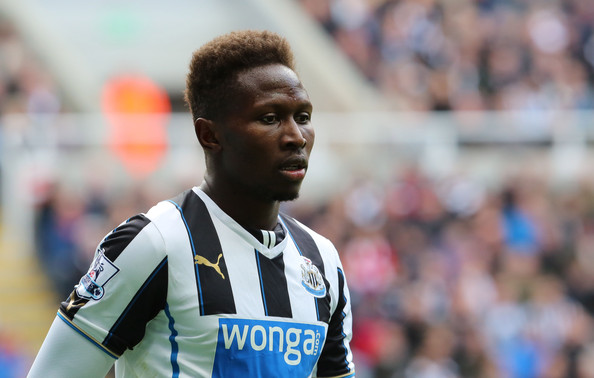 According to French daily newspaper L’Equipe, Frenchman Mapou Yanga-Mbiwa is a target for newly promoted RC Lens. Lens are awaiting a DNCG hearing today, which will ultimately determine whether they can move for the player or not.

Yanga-Mbiwa’s high salary could be a serious stumbling block for Lens, as well as his likely severance package, so it is likely that a loan deal is the only realistic way that newly promoted Lens can obtain his signature.

In addition, there have been other reports that bigger French clubs, such as Bordeaux and Marseille, are interested in signing the player permanently. If Lens are to sign him, they must move quickly.

Southampton step up negotiations with Kolodziejczak