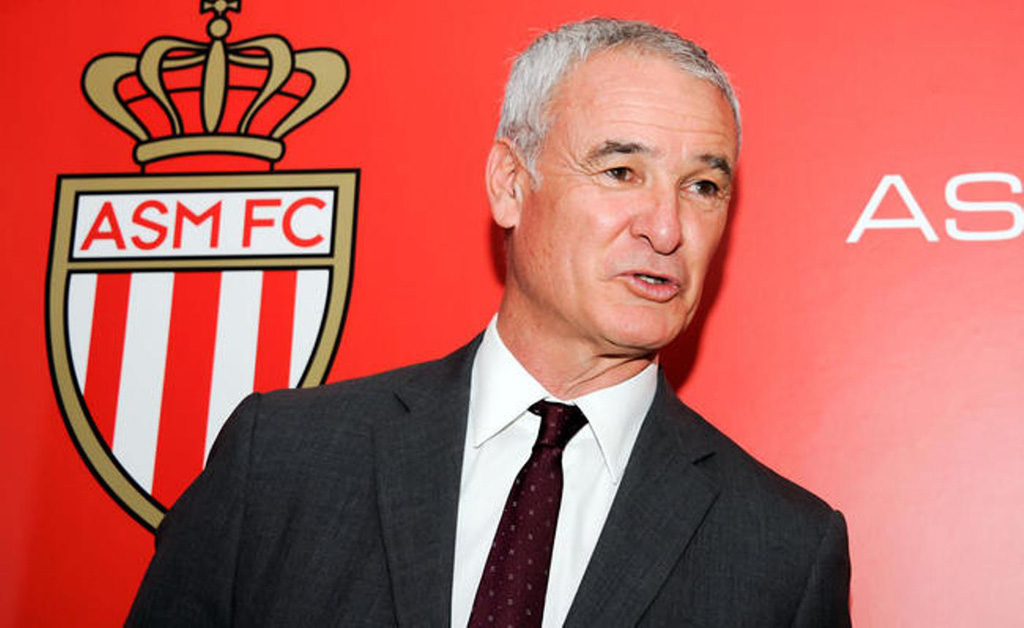 France’s top division is set for a top-to-bottom managerial shakeup as clubs begin to prepare for their respective 2014/2015 campaigns. We assess the latest situations:

Lorient manager Christian Gourcuff will be leaving Les Merlus and is set to finalise a deal to become the Algerian national team coach at the end of the season. A provisional agreement has been formed, but a deal is yet to be completed.

Lorient President Loic Fery is considering Paul Le Guen and Raymond Domenech as realistic options to replace Gourcuff, but he is most likely to offer the job to somebody already at the club. The option of Francis Gillot may also interest Fery, who has not be quizzed on the topic recently.

Francis Gillot and Bordeaux: It is Over

Bordeaux manager Francis Gillot announced in last night’s post-match press conference following Les Girondins’ draw to Marseille that he and his coach staff will be leaving the club at the end of the season. He is rumoured by local sources to have been offered a job in Qatar, which he is apparently unlikely to accept.

Zinedine Zidane: You Better Believe It

What may have started off an admittedly improbable-looking rumour is quickly becoming a reality. Zinedine Zidane has an offer on the table from Bordeaux of a two year contract after several rounds of negotiations and a trip by Bordeaux President J-L Tiraud to Madrid in a bid to convince the Real Madrid assistant manager. There is little more that Bordeaux can now do in pursuing Zidane. They listened to his demands, they have offered him what they can, now they must wait for a decision.

France U21’s manager and former Bayern Munich defender Willy Sagnol is widely regarded as Bordeaux’s option “B” and has been approached by Girondins representatives to enquire about his potential interest in job. At present, there has been nothing further than that.

Hervé Renard: Down To The Last Day

Hervé Renard’s contract with Sochaux expires at the end of the season, but he promised President Pernet that he would stay should Les Lionceaux avoid relegation. It is still unclear whether or not they will, with a last day straight shootout between Evian scheduled for the final weekend of Ligue 1 action in less than 7 days time. Whether or not Renard adheres to his promise, even if they do stay up, is another matter. His heroics in terms of Sochaux’s late charge for survival has given the former AFCON winner sizeable amounts of publicity across Europe.

Remi Garde: Fed Up of Lyon? Answer on Wednesday

Lyon boss Remi Garde has yet to commit to a contract extension with Les Gones and his current deal runs out in just a few weeks time. Garde will be announcing his decision on Wednesday in a press conference it is understood. Our colleagues at Eurosport believe that he is more likely to leave than stay. In truth, it really is 50-50 at the moment. The lack of options for Garde if he were to quit OL may be the deciding factor. Hervé Renard and Pascal Dupraz have been touted as possible replacements.

St Étienne manager Christophe Galtier has done fantastically well to qualify St Étienne for European football in two consecutive seasons, but has made some disparaging comments about his future in recent days, with reported English interest existing. St Étienne’s series of official statements about his future have merely heightened the tension and, although Galtier’s deal runs until 2015, if a team of significant stature was to approach Galtier, who’s to say he won’t move on?

Ranieri out, Jorge Jesus in?

AS Monaco have entered into advanced negotiations with SL Benfica manager Jorge Jesus to make him Ranieri’s successor, with Italian certain to be edged out by ASM at the end of the season. The reason for his sacking? His inability to get the most out of key players including Moutinho, Falcao and Rodriguez according to a Monaco representative. Jesus is undoubtedly the front-runner at this point, but Zinedine Zidane and Roberto Martinez are Monaco’s next candidates to turn to, we understand. Arsene Wenger was indeed also approached, but swiftly turned the offer down.