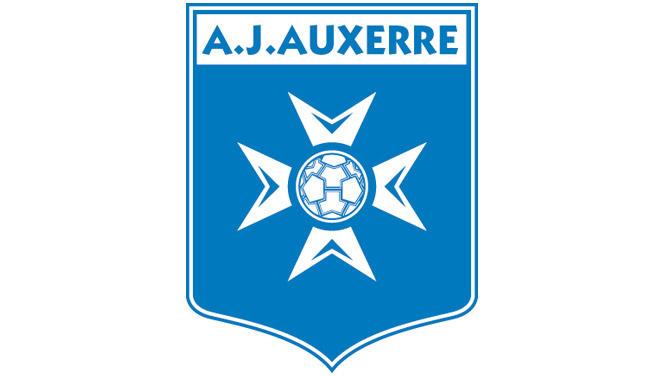 Ligue 2 side Auxerre have recently announced that four players have officially joined the club in the past few days. The club avoided relegation from Ligue 2 by just 3 points last season, and thus thought they needed reinforcements to progress in the future.

Their first signing is 32 year old centre back Sebastien Puygrenier, who joins from Turkey. He will bring a lot of experience to the French side.

Midfielder Vincent Gragnic joins from fellow Ligue 2 side Nimes Olympique. The 32 year old ex-Marseille player will be looking to prove himself at a new club once again.

21 year old defender Ruben Aguilar, who has spent the last few years waiting for a break into one of the top French leagues, also joins, and will add some youth to the team’s lineup.