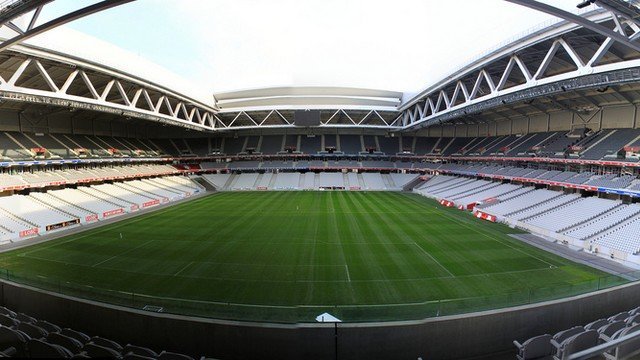 The incident occurred at about 22:30 CET in the vicinity of two bars where the English fans spent at the Bettignies Louise. According to an employee of the Australian Bar interviewed by La Voix du Nord, everything happened very quickly: “There were 200 to 300 Everton fans, when fifty hooligans Lille arrived.” The hooligans were particularly aggressive, added the employee at the bar, swinging chairs from the terrace and kicking those who were outside.

One man was taken to hospital with injuries.

Some of the hooligans even tried to enter into the two bars that hosted the England fans by force. The door of the “Queen’s Head” is reportedly exceptionally damaged this morning. When the police arrived, the Lille hooligans fled.

With 7500 Everton fans expected at the game tonight, security is high with 850 police and CRS riot police deployed in Lille.

Bans on the sale of alcohol to takeaway, the consumption of alcohol in public places and the gathering of fans without tickets around there ground have all been introduced.

About 500 supporters of Everton are deprived of tickets and will mostly remain in the centre of Lille before the opening of the stadium at 17:00.