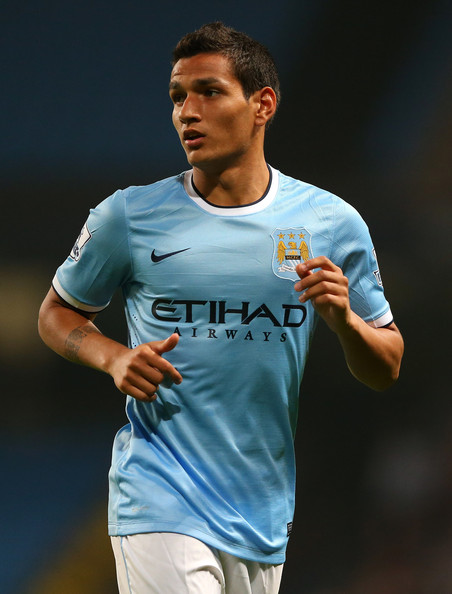 Lille’s Director of their youth academy Jean-Michel Vandamme has explained on the club’s official site that he believes the club has found the new Eden Hazard and his name is Rony Lopes, Manchester City’s young attacking midfielder who is currently on loan with Les Dogues.

“Eden Hazard is a solo player, Ron conducts the play. He forces others to play better, because he provides them with his services. Hazard is an attacker who can turn into number ten. Lopes is a number ten that can turn into an attacker. Ron Lopes is much more involved in the transition phases of play and he instinctively returns to defend.”

My future was never in doubt, says Alexandre Lacazette