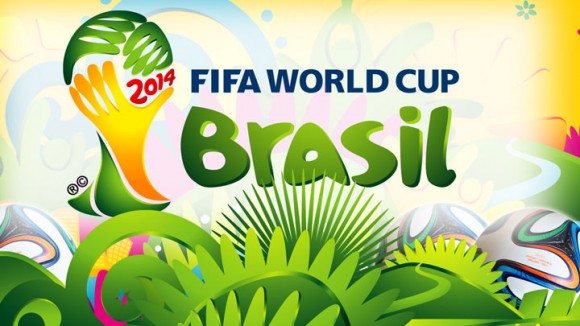 Didier Deschamps: “We will not have a rigorous training camp. We have people arriving at the camp at different times on different days. If I think a player is not at 100% fitness, that is why I have the reserves.”

Didier Deschamps: “Whether it was Samir or not, any player who comes out publicly will not change my mind either way. My conviction is the most important in helping me make my decision.”

Didier Deschamps: “My staff and I know the group of players. Not only as players but also as humans. I have not chosen this squad for just 3 days.”

Morgan Schneiderlin: “I obviously don’t wish injury on anyone. But I will work hard and enjoy myself.”

Morgan Schneiderlin to @RTLFoot: “It is true I don’t know the castle (Clairefontaine) that well!”

Morgan Schneiderlin to @RTLFoot: “I am very happy. I will take what is given to me. I have come a long way. Pure joy.”

Didier Deschamps: “I am not dreaming, but that does not mean I cannot have ambition.”

Didier Deschamps: “We are working towards Euro 2016. These young players will have experience early on.”

Didier Deschamps: “All the decisions were difficult, even harder with Abidal. He was not in top form.”

19:11 GMT: Lots of reaction expected throughout the night after the announcement and we will be covering it all. Waiting for the various TF1 news items to pass. We are minutes away.

19:06 GMT: Didier Deschamps will announce his squad at 1915 GMT, so hold on tight. Before that however, a little mention for Eric Abidal, who’s incredible turnaround in terms of health after recovering from a life-threatening liver problem, played several matches in France’s World Cup Qualifying campaign before Deschamps decided at the turn of the calendar year that his time was up. I am hearing that this decision was made several months ago by Deschamps, not to include him at the World Cup.

19:03 GMT: Alexandre Lacazette is also expected in tonight’s squad. Most probably as a reserve.

19:00 GMT: We are just minutes away from finding out the France Squad. TF1 has started. Samir Nasri and Eric Abidal will not be in the squad. The latter player has just announced his international retirement to our colleagues RMC.

18:31 GMT: We are just hearing that Stéphane Ruffier will be the reserve goalkeeper (the 4th). The goalkeeping trio will be Hugo Lloris, Steven Mandanda and Mickael Landreau.

18:30 GMT: Good evening and warm welcome to you all. Our coverage of Didier Deschamps’ World Cup Squad announcement starts right here. Which 30 will he be naming for his squad? Find out here in the next 30 minutes, but first let me take you through the main talking points…

France U18 Squad Announcement for match vs Croatia