Liverpool are in advanced discussions over the transfer of Divock Origi 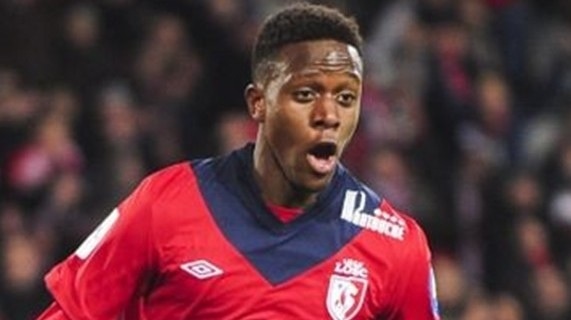 Get French Football News understands that Lille and Liverpool are close to agreeing a deal for the transfer of striker Divock Origi.

Liverpool have offered a structured deal worth €10m and plan to loan the player back to Lille for the 2014/2015 season.

Lille want a deal worth €13m including bonuses, and negotiations are ongoing. The player has already agreed to a provisional 4 year contract with the English club.

If the deal is agreed, the transfer would go through after the World Cup, but Liverpool still have work to do.