Liverpool take the lead in the Loic Remy race 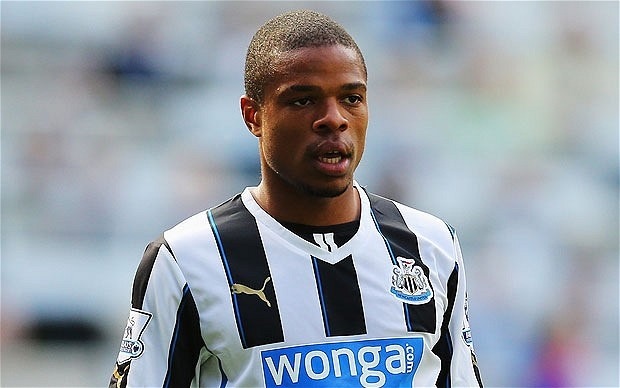 QPR striker Loic Remy is close to nailing down his future, Get French Football News understands.

The player has offers in England from Newcastle, Tottenham, Arsenal and Liverpool and has now narrowed down to just two options.

All four clubs activated the player’s officially undisclosed release clause that exists in his contract with QPR. He rejected Newcastle because they can not offer European football.

Tottenham are the latest to fall out of the race, after Loic Remy preferred Arsenal and Liverpool.

Ideally, the player would move to Arsenal, but wages have shown to be a big issue. Talks have been ongoing for two weeks now over the player’s contract and it seems as if Remy’s Arsenal dream is rapidly vanishing.

Liverpool have offered acceptable wages and Sky Italia believe that the player will join the Merseyside club on a 5 year deal. The deal is not done, but, if the Italian reports are to be believed, extremely close.