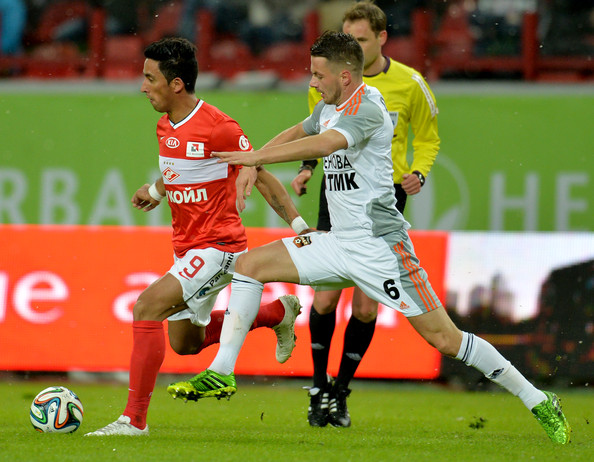 According to French media outlet Canal+, 29 year old centre forward Lucas Barrios has agreed to a transfer to Montpellier. Montpellier lost their standout attacking talent, Remy Cabella, to Newcastle earlier this summer, and the addition of Barrios would certainly be a welcome one.

However, Barrios played just 15 League games for Spartak Moscow last season, scoring just the single goal and making one assist. It appears he would have to improve considerably if he were to make the move to France.