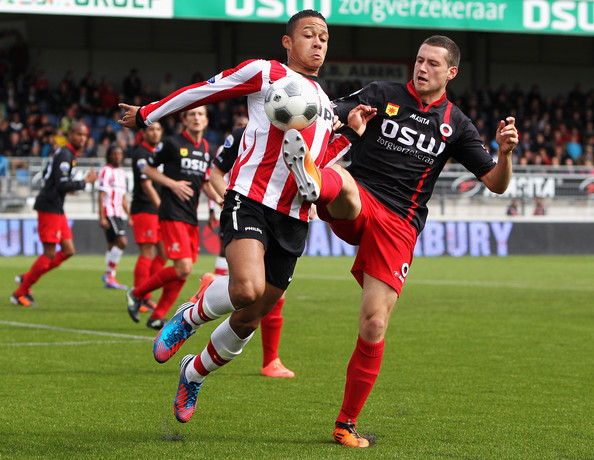 Midfielder Luigi Bruins’ contract with OGC Nice has been terminated. The 27 year old Dutchman was told that he had no future left at the Ligue 1 club, and will now become a free agent looking for a club this summer.

Bruins, who has played for the likes of Feyenoord in his career, played just the 12 Ligue 1 matches last season. He remains a strong attacking midfielder, who will likely find a club of some sorts in the coming weeks.