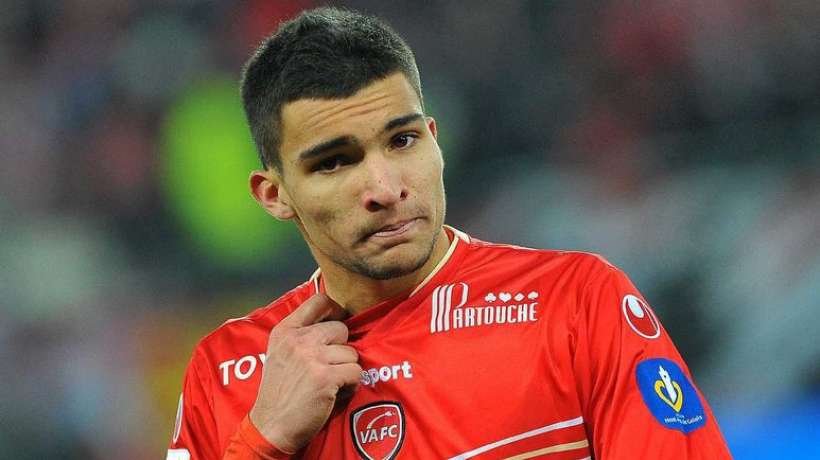 According to various media outlets, but most notably our colleagues at RMC, Lyon have taken a late lead in the race for one of France’s most promising young central defenders Lindsay Rose.

Lyon have made a €1.8m offer to Valenciennes, one which the financially troubled club is likely to accept. Les Gones will now speak with the player to try and finalise a contract.

Bordeaux have been in talks with Valenciennes for weeks over this possible deal, and made an initial low ball offer of around €500k which VA rejected. According to RMC, Bordeaux will make another offer imminently. Personal terms are virtually agreed with Les Girondins.

Andy Delort is a wanted man