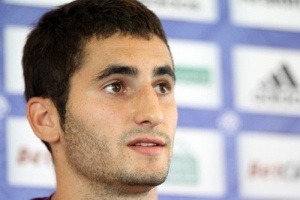 Sky Italia report that Napoli have had another attempt to sign French defensive midfielder Maxime Gonalons turned down by his club Lyon who insist on keeping the player until the end of the season. In truth, we are now too close to deadline day for Lyon to be able to bring an adequate replacement in who can fight in all four competitions that the club remains embroiled in.

The Italian side remain in ongoing negotiations with Tottenham Hotspur in an attempt to construct some sort of deal for the transfer (or loan) of Etienne Capoue.