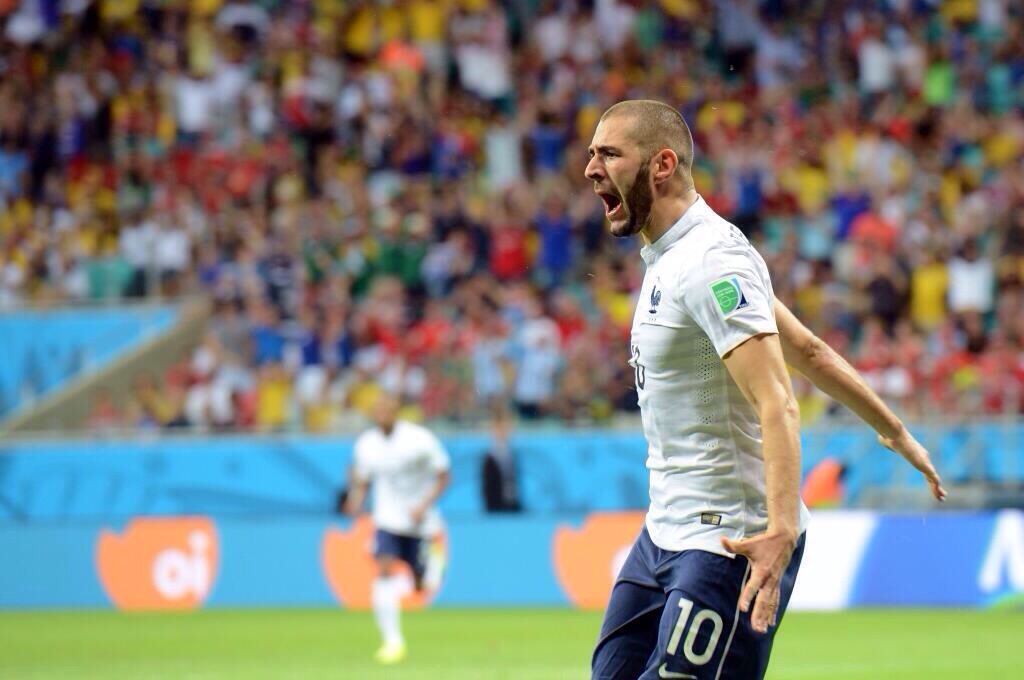 There were some notable absentees from France’s training session in front of the press today in Riberiao Preto at the team’s base in Brazil.

Raphael Varane is suffering from a stomach bug, which is understood to be a reaction to something he ate, rather than something infectious which could be caught by other members in the squad.

Mamadou Sakho is struggling with a thigh problem after he was substituted before full time vs Switzerland. The player was not asked to take MRI tests and the initial signs are good, but he is unlikely to feature vs Ecuador on Wednesday, even if he has a remarkable turnaround in fitness.

Laurent Koscielny and Paul Pogba received treatment for recurring problems, but both are expected to be available for selection for Wednesday’s game. The Arsenal central defender is still widely expected to feature.