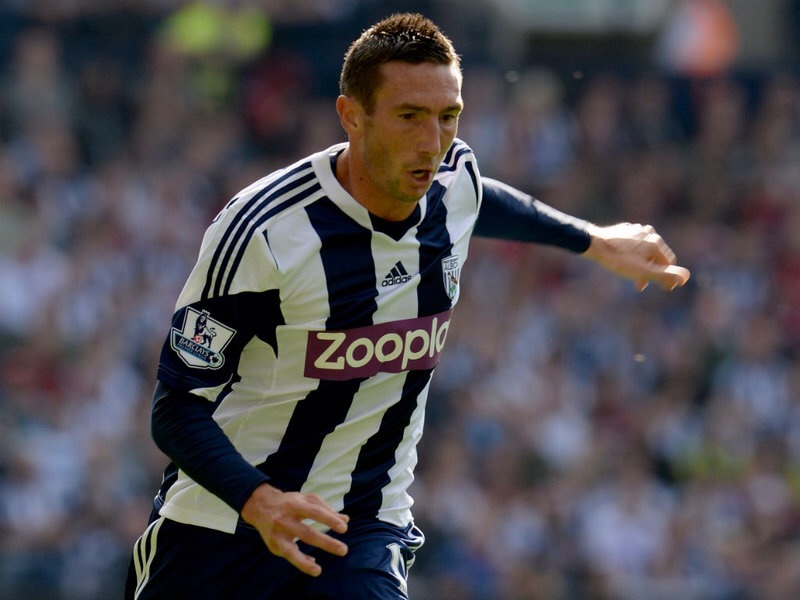 Get French Football News can confirm that West Ham United and Marseille have virtually agreed a deal for the transfer of Morgan Amalfitano after exclusive reports from the Daily Mail last night claiming a fee had been agreed for €2.5m.

Sky Sports claim this morning that Marseille have agreed to mutually terminate the player’s contract so that he can sign for free.

Our colleagues at La Provence have informed us that Morgan Amalfitano has been told to stay away from training with OM.

The player has yet to discuss personal terms with West Ham but has been left out of Marseille’s squad for this weekend.