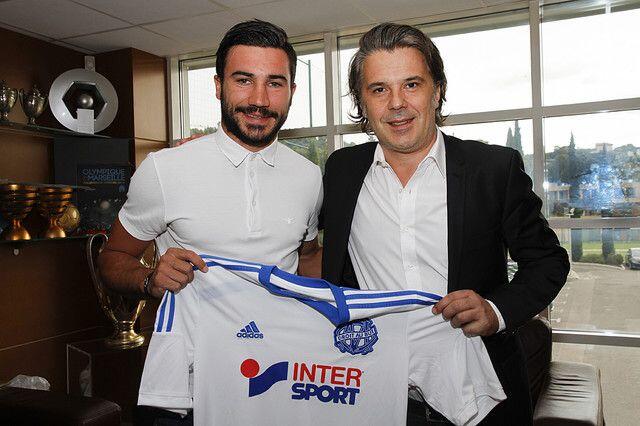 Earlier today, Marseille officially announced the signing of Rennes attacking midfielder Romain Alessandrini. The 25 year old is one of the first signings made by new Marseille manager Bielsa in an attempt to propel the club back into the top level of Ligue 1.

The transfer fee is believed to be around €5 million, which is a competitive price for a relatively young player who is a proven goalscorer at Ligue 1 level. He signs a four year contract with Marseille, which should keep him at the club until the summer of 2018.

Alessandrini also gave his first interview as a Marseille player, saying that he was ‘hungry’ and ‘determined’ to get going with Marseille and make sure they reached European football once again.