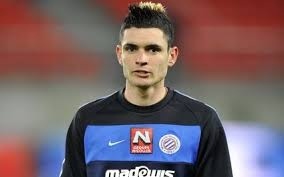 According to La Provence, Marseille have made an official bid for Montpellier attacking midfielder Remy Cabella, which has been turned down by the club because it was too low.

Cabella, who is in talks with Newcastle, was told by Montpellier that they would be rejecting the €8m offer that Marseille made for him. OM are now likely to give up on this target, being judged as too expensive.

The player is widely expected to be included in France’s World Cup Squad in some capacity in Brazil, with both Clement Grenier and Franck Ribery most likely to have to quit the squad through injury.