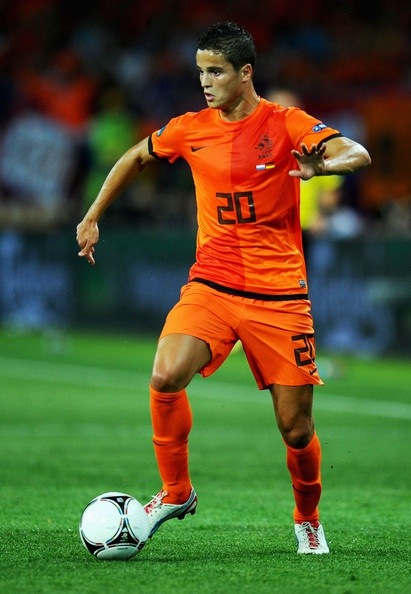 According to French daily newspaper La Provence, Marseille are not interested in signing Barcelona’s Ibrahim Afellay.

Reports originating from Holland suggested that Afellay wanted to move away from the Catalan giants, after finding playing time extremely limited in the last few seasons, and Marseille were suggested as one of the possible options. However, La Provence had denied such rumours.

Gomis thanks Lyon after Swansea move