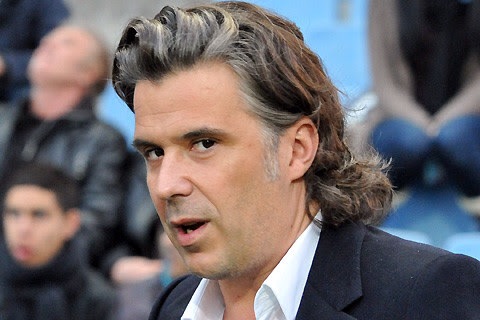 Marseille President Vincent Labrune was taken into custody this morning by police alongside former Presidents Jean-Claude Dassier and Pape Diouf and current Director General Philippe Perez over an investigation regarding the 2010 transfer of André Pierre Gignac from Toulouse to Marseille.

At the time the transfer in question occurred, Jean Claude Dassier was at the head of the club and Vincent Labrune was in charge of validating all financial activities at the club.

The agent involved in the deal was Jean Christophe Cano, a man who remains to this day at the pinnacle of French football player management. The investigation is dealing with supposed kickbacks that intermediaries and third parties are believed to have received.

Marseille later released an official statement confirming that they had the outmost confidence in their members and former members of staff.

More undoubtedly to follow on this breaking news story.