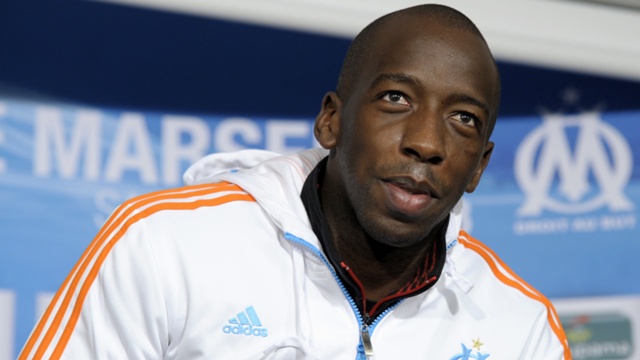 Get French Football News has learnt that new manager Marcelo Bielsa has decided that he will not be extending centre back Souleymane Diawara’s contract, which expires next month.

Diawara, 35, has been at Marseille since 2009 and was expected to extend a contract this January when interim manager José Anigo said that talks would occur.

However, it appears their new manager does not share the same view. The player will be a free agent this summer, and it is unclear as to whether or not he will look to continue his career.

Info #GFFN: Terence Makengo will terminate deal with AS Monaco