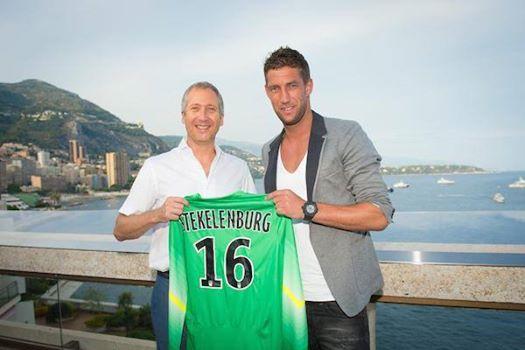 It has been made official that Fulham goalkeeper Martin Stekelenburg has moved to Ligue 1 side Monaco on a one year loan deal. Stekelenburg was not keen to play for the Cottagers, who were relegated to the Championship last season, so the move will likely suit all 3 parties.

The 31 year old has previously played for the likes of Ajax, where he spent 9 years, and Roma, before joining then-Premier League outfit Fulham. He joins a Monaco side that finished 2nd in Ligue 1 last season.