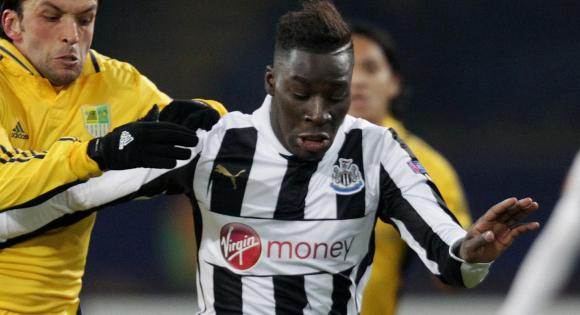 Massadio Haïdara spoke to Foot Mercato this morning about the future of team-mate Yohan Cabaye. Cabaye, 27, has been linked with PSG and Arsenal over the last year and was subject to a bid from the English side in January.

Haidara had the following to say:

“He (Cabaye) is a really genuine person who has worked hard to be at this level. I am happy to play alongside such a player.”

“He still has the quality to go to a bigger club. PSG or Arsenal? For me it would be Arsenal for him.”

“The decision is up to him. I am glad he is currently at Newcastle.”

Not the most reassuring quotes for Newcastle fans to read there, therefore, but Cabaye told media this week that he was not thinking about any move away from Newcastle and Alan Pardew remains calm on the situation.

Hatem Ben Arfa to sit down for contract talks.

An update on Bafetimbi Gomis