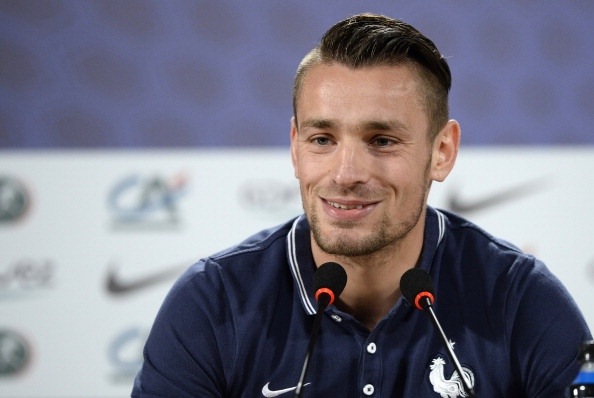 Mathieu Debuchy has passed a medical with Arsenal, having undergone tests today in London.

Newcastle and Arsenal have agreed a lump fee of approximately £10m, with final bonuses being discussed, which, at the time of writing, are likely to be settled at £3m. The suggestion that Carl Jenkinson could be used in the deal from the Daily Mail could be a possibility, the nature of the final add-on negotiations are not known.

The player will remain in London and look to sign the deal tomorrow, so that he can then go on a period of holiday before Arsenal’s pre-season gets in full swing.