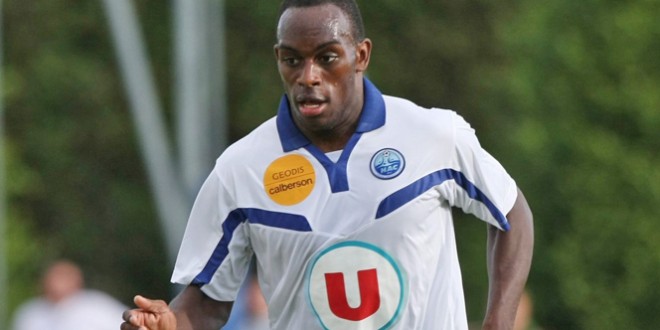 The first of the two defenders Metz have signed, Jonathan Rivierez, is a right back by trade. The 25 year old played in Ligue 2 last year, for 12th place Le Havre, but Metz saw the Ligue 1 quality in the Frenchman. The club president Bernard Serin had this to say: ‘We already have a good player on the right side of the defence with Romain Metanire but Jonathan Rivierez will strengthen us in that part of the field. He has a remarkable physical presence.’

It is still unclear whether Rivierez will be the first choice full back next year, but he is still a welcome addition to the club, and will undoubtedly help Metz in achieving their goal of staying up.

Alexandre Coeff wants out of Udinese