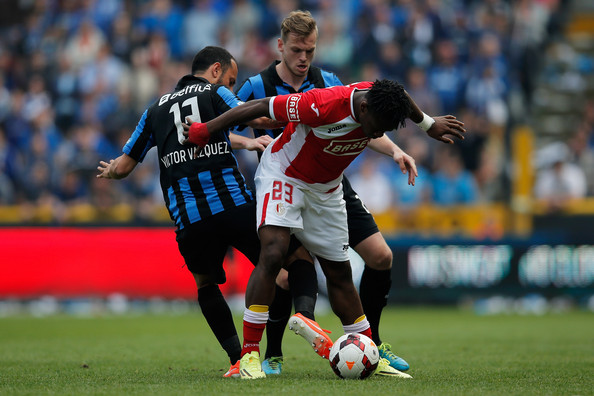 According to media outlet ‘DH,’ Michy Batshuayi, the Belgian attacker sought after by many Premier League clubs, such as Swansea, Arsenal, Everton and Spurs, is on the verge of signing for Ligue 1 team Marseille.

If Marseille do complete the signing, they will have a striker, still just 20 years of age, with a lot of potential to develop, especially under the guidance of new coach Marcelo Bielsa.