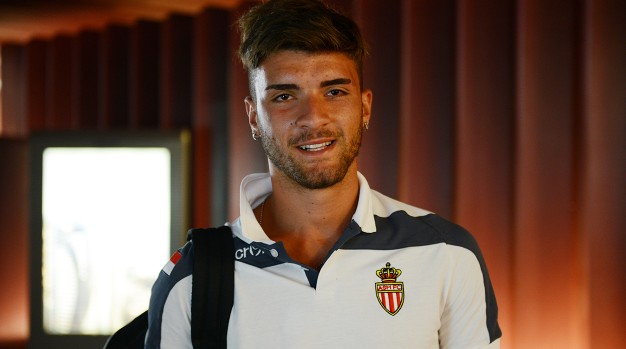 Earlier today, Get French Football News reported that promising Monaco striker Gaetano Monachello had completed a loan move to Greek side GS Ergotelis. The deal is complete, with just the formalities in front of Monachello’s short term loan deal. It was deemed mutually beneficial for both Monaco and Ergotelis that Monachello signed for the Greek side on loan.

The Italian striker, who has not had a look in, in terms of first team football, in the short period he has been at the Ligue 1 club, was clearly looking for an opportunity to play first team football. He is an extremely promising prospect in Italian football, and Monaco clearly see him as a future star.He does, however, need to develop as a player before he gets a chance at his parent club. Even with the injury to star striker Falcao, Monaco thought that it was more useful for the development of Monachello if he went out on loan, and this is a very understandable decision.

In GS Ergotelis, Monachello has found the perfect club to further his development. Playing in Greece’s top league, Ergotelis are good enough to challenge Monachello, but also the right level to ensure Monachello can win a starting spot with relative ease. It is clear that this transfer is beneficial to all three parities: Monaco, Monachello and Ergotelis, and that make this a good deal in every way.