Monaco in talks over Antoine Griezmann 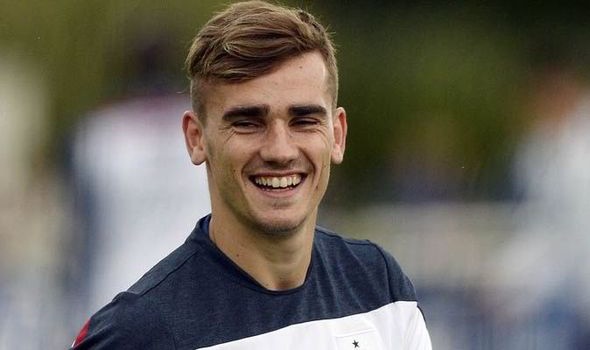 Our colleagues at L’Equipe have reported this morning that AS Monaco have entered into discussions with Real Sociedad over the possibility of signing Antoine Griezmann, who has a release clause of €30m.

Monaco have yet to make their first offer. The only side to have made a concrete bid at the time of writing is Tottenham Hotspur but it was swiftly rejected, as revealed by the Daily Telegraph earlier this week.

PSG have also held talks for Griezmann this summer.