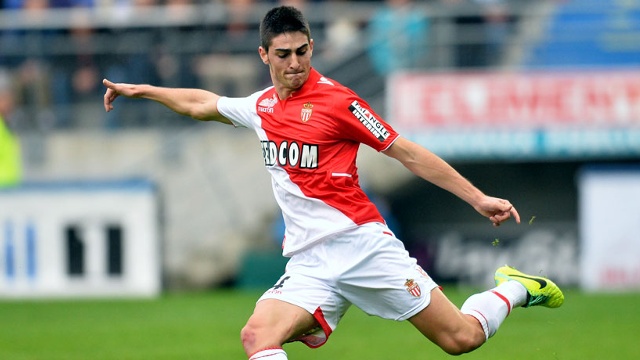 Spanish youth international Borja Lopez has been loaned out to La Liga side Rayo Vallecano, Monaco have confirmed.

The 19 year old centre back joined the French side in the summer for a reported fee of €2.2 Million Euros from Sporting Gijon, but has failed to feature for Monaco this season and will now see out the campaign in Spain.

Borja is seen to many as a star of the future, but at the age of 19, can barely have expected to be heavily involved with Monaco this season. However, with the likes of Abidal and Carvalho ageing, next season could be the time for the Spaniard to step in and make his mark.

Clement Grenier: ‘I can nearly say that I will not be going to Newcastle.’

France Football report that Chelsea are closing in on Kurt Zouma