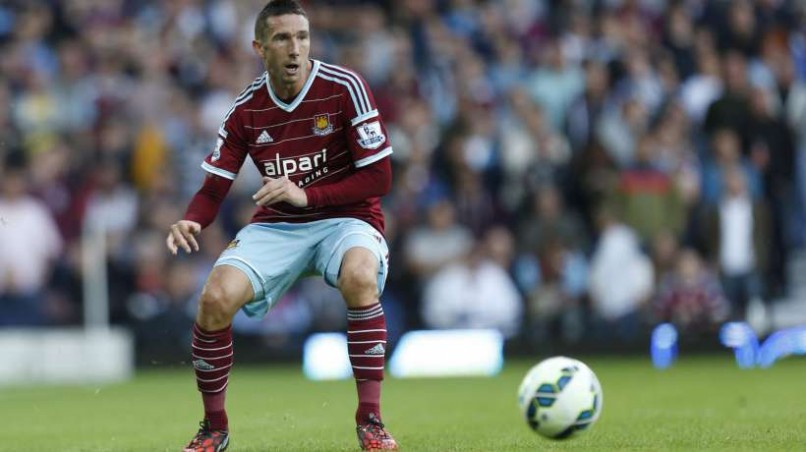 “Considering the season I had last year in England in such a league, I think I wanted to stay at Marseille with a manager who stood for beautiful football. I think that in the team they have today I would have fitted in well. There you have it, it is like that. It had to happen like this. There are things that have been done and things that were not destined to happen.”