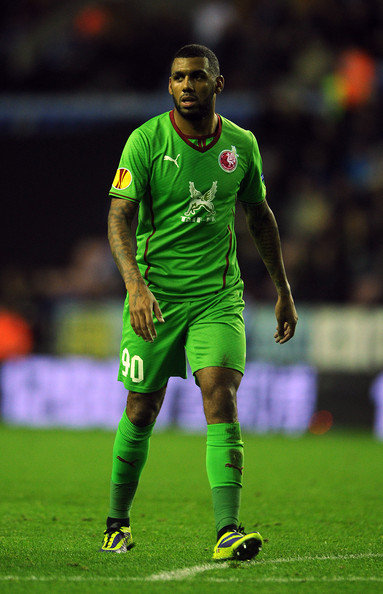 According to Italian media outlet Sky Italia, Yann M’Vila’s move to Inter Milan from Rubin Kazan may be completed on Monday in two day time. The Frenchman has been one of the primary targets of Inter Milan this transfer window.

Sky Italia say that Inter have already reached an agreement with M’Vila, and all that remains is an agreement to be reached between the two clubs, Rubin Kazan and Inter. Sky Italia believe that Monday will be the date the deal is finally done.