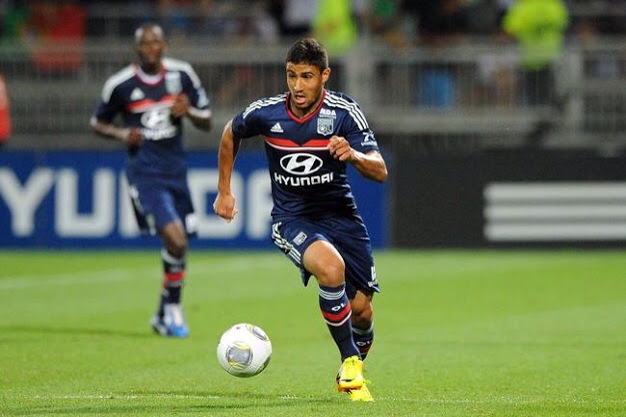 Lyon attacker Nabil Fekir has rejected an approach from the Algerian national team to represent the country at the African Cup of Nations, his father Mohamed confirmed to Le Progrès.

He wants to concentrate uniquely on Lyon. It is the club of his heart and it is what interests him, to have a full season with Lyon. At home, we don’t even talk about it. Between les Bleus (French national team) and les Fennecs, Nabil does not know. I was born and I lived in Algeria and I would be proud for him to play for them. But he will decide. He is not thinking about it for the moment and his only decision is Lyon.”