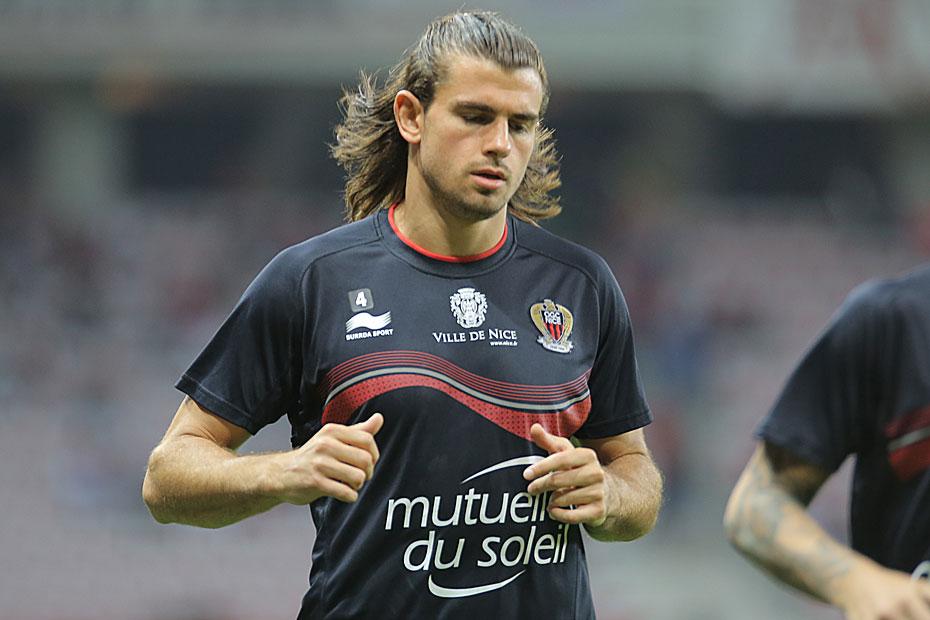 The Russian side today announced the signing of former OGC Nice central defender Nemanja Pejcinovic, who left after his contract with the club expired.

The player will take the number five shirt and admitted that he was looking for a club where European football would be available.

Get French Football News exclusively revealed that the player had decided to leave Nice.

What do Les Bleus listen to? Mamadou Sakho