New ‘Zlatan’ Cartoon released ahead of his return 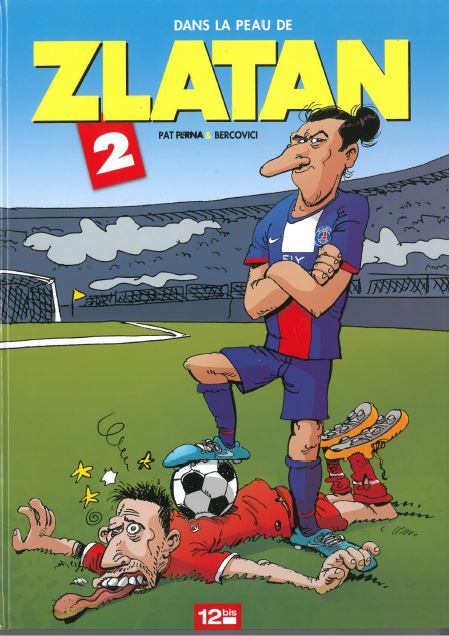 Whilst the main man Ibrahimovic himself is still out of action because of a long term injury, his cartoon character makes a return in the second edition of the comic book ‘In the Skin of Zlatan.’

Zlatan’s character in the comics speaks, as you would expect, in the third person about himself, and is portrayed as a powerful, if somewhat arrogant, individual. One episode shows Luis Suarez biting the main character and breaking his teeth, with Zlatan exclaiming ‘Zlatan does not like being tickled’ in response.

Fabien Barthez admitted to hospital and then released