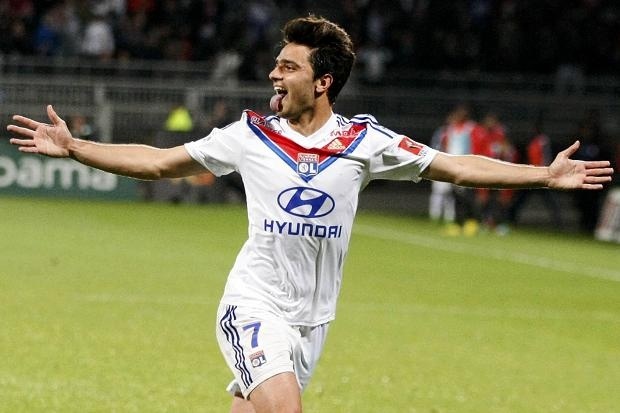 Get French Football News understands that Premier League side Newcastle United have contacted Clement Grenier’s representatives over a possible transfer, after an initial round of negotiations failed for Remy Cabella.

Clement Grenier is expected to take this week and next week off on holiday, after pulling out of the France squad late last week with injury. The player would cost Newcastle about the same as Remy Cabella would, at the €15m mark. The Magpies failed with a bid last January.

Arsenal remain in regular contact with Grenier’s entourage but have not indicated an interest in bidding at the time of writing.

Despite Le 10 Sport’s exclusive reports from yesterday, Get French Football News has not received any information regarding the supposed approaches from any of Everton, Southampton and Bayer Leverkusen.

What do Les Bleus listen to? Karim Benzema